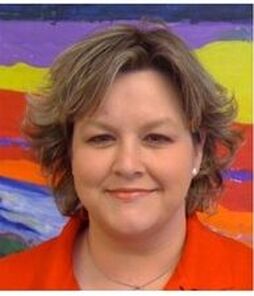 Mollie James-Vickery is a United Methodist Deaconess serving as the Director of Mobilization and Advocacy for the national office of United Methodist Women.  She previously served as Outreach Director at CUMAC (Center for United Methodist Aid to the Community) in Paterson, New Jersey. Prior to moving to Northern New Jersey, she served as Executive Director of Edwards Street Fellowship Center, a United Methodist Community Center and Food Pantry in South Mississippi.  She holds a BA in history from the University of Southern Mississippi and a Master of Special Education from William Carey University. She also completed post graduate course work at New York Theological Seminary. Before entering nonprofit work, she was a teacher for more than 10 years specializing in students with disabilities.  She has long been devoted to advocacy for her students and their families. This passion for advocacy serves her well in her current position as she advocates for children and youths and their families in a variety of areas, most notably Maternal Health and Domestic Violence. 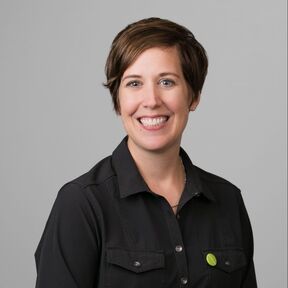 Matching passions and resources, I am a professional fundraiser with a non-profit in Indianapolis, IN. I am a homeowner in a neighborhood called Little Flower on the east side of the city and love coming home to tall trees and a 1920’s bungalow style home. I moved to Indianapolis after living abroad with the Peace Corps. A church family and friends keep me busy when I am not working in my yard in the warmer weather or training for a half marathon no matter the weather. 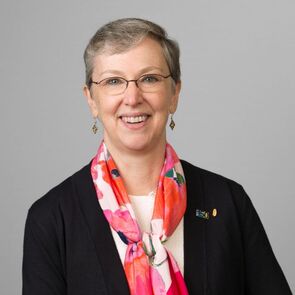